What mixture is to be put in down jacket?

Washing of feathers and down 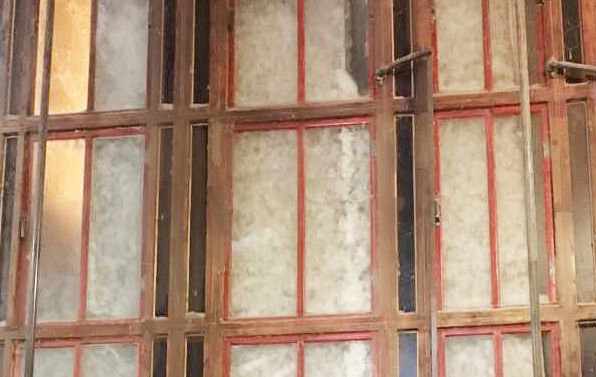 Machine sorting is based on the fact that in a closed chamber under the influence of the air flow from the fan, the feather and down are floating in the air and, depending on the size of the surface and the specific gravity, fall down with different flow and on different levels. On the sorting machines, it is possible to create an air suction of the necessary power. The diameter of the channels for air and feathers can be adjusted: when they narrow, the suction force increases, and during expansion the airflow velocity decreases.

On the front part of the sorting machine (in the drum) there is a perforated sheet from below, through which the sediment remaining in the re-sink after sifting, large and heavy feathers, and also other remains from the drum are sifted. At the same time, small feathers and down fly further according to the established flow strength. The fan is located on the rear side of the machine: the lightest feathers and down drop off at the fan, and heavier feathers immediately drop down.

The width of the sorting machine determines its productivity. Good separation and quality sorting depends on the height and length of the machine. In accordance with the purpose of sorting, select the appropriate type of sorting machine. For sorting raw feathers, four-chamber sorting machines are most suitable, which separate feather-down raw materials into five fractions.

After sorting, the feathers are collected at the bottom of the chambers. Unloading can be carried out by vacuum directly into bags or into a collection bin.

The remaining feathers with hard and semi-solid rods are suitable for the production of feed. If there are few large feathers in the drum after grinding it can be used for stuffing mattresses or after adding softer and smaller parts of feathers for sleeping or decorative pillows. 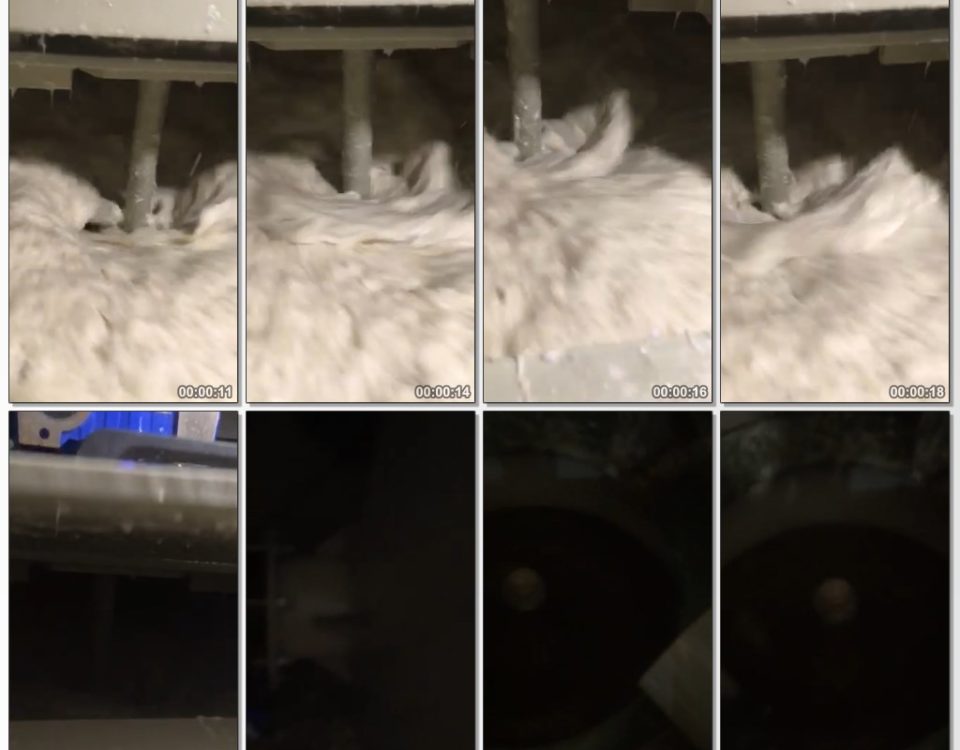 Washing of feathers and down 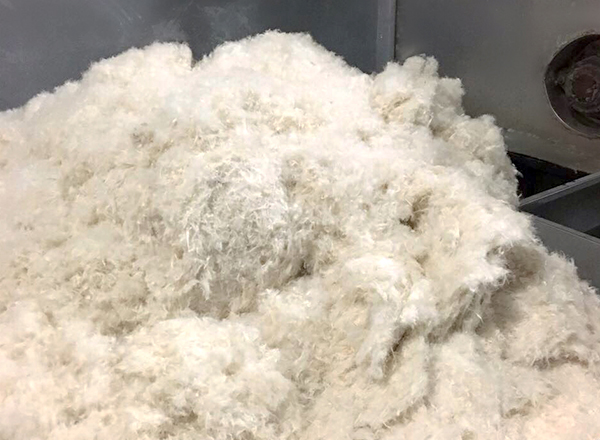 Goose and duck down quality control 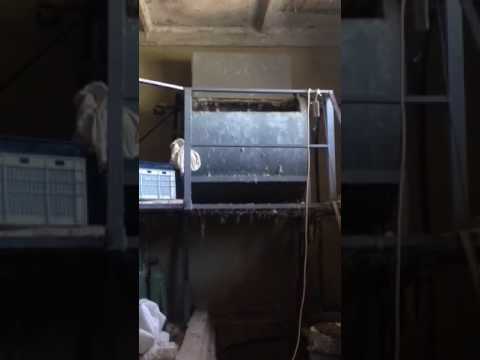 Down and feathers washing